The 2010s will be remembered as the decade that saw the coming of age of FinTech – Financial Technology. In these 10 short years cryptocurrencies and blockchain, the technology behind them, went from being regarded as a geeky fad to becoming the best thing since sliced bread. Ewallets also came into their own during this period. 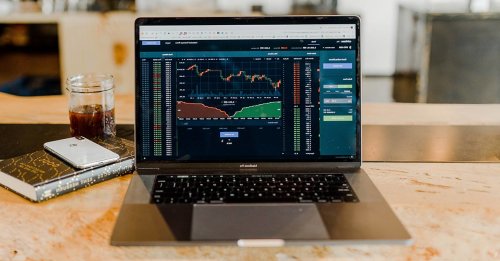 PayPal had been around since the late 1990s and was a popular method of conducting online payments worldwide. But it was the launch of ePayments in 2011 and Apple Pay in 2014 that really spurred growth in the epayment sector. Thanks to the increased functionality offered by these companies, the sector saw huge growth both in take-up and service providers, with 726 billion transactions estimated for 2020.

So what can we expect from FinTech in 2020 and beyond? Here are some of our predictions for the next decade;

Despite advances in technology that would allow safe online transactions, traditional banks were slow on the uptake. By the mid-2010s, they were offering only a limited range of online services and expected their clients to stand in queues for hours for anything more complex than simple money transfers or balance checks. 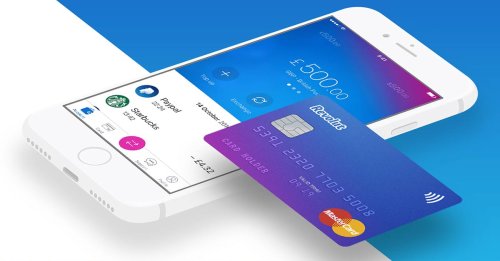 All this changed in 2015 with the launch of Revolut. This tech startup quickly developed into a full-blown online only bank and now has a value of $1.7bn and 4.5 million customers, with roughly 7000 new users signing up every day.

Since then there has been an explosion in online-only banks such as FirstDirect and Digipay to name just two. Traditional banks have also been falling over themselves in an effort to catch up and provide a full range of online services. This means that visits to brick-and-mortar bank branches will have dropped by 36% by 2022, and the downward trend will continue.

The Power of the Blockchain

Decentralised, global in reach and offering a higher level of security than ever before, blockchain looks set to completely change the face of FinTech worldwide.

With China and the US as world leaders in blockchain use, the rest of the world will quickly follow. This is why 88% of global financial service providers are looking for ways to incorporate and exploit blockchain into their operations. And 77% of these institutions hope to have systems in place by the end of 2020.

What does this mean for the consumer? Lower banking fees for a start. Which is probably why there are now 40 million blockchain e-wallet users worldwide compared to 11 million in 2016.

The Financial sector is probably the most regulated industry in the world. But the rise of FinTech presented the regulators with a whole new range of problems. Cryptocurrencies, in particular, were worrying; If a currency exists only online and is not tied to real-world assets, who regulates it, and how? The same questions apply, though to a lesser extent, to online-only banks.

Over the last decade, some efforts were being made to answer these questions. But Facebook's announcement in May 2019 that it intended to start its own cryptocurrency set regulatory alarm bells ringing around the world and supercharged these efforts. Now regulators are increasingly moving away from the view that FinTech services should adapt to fit existing regulations. Instead, they are accepting that those existing regulations will have to be adapted, and new ones adopted, to fit the changing face of the financial world.

From Competition to Collaboration

Banks, like any large, hierarchical institutions are slow to adapt. The boom in demand for innovations like contactless payments, mobile wallets, peer-to-peer transactions and Fintech in general, has seen traditional banks losing out to innovative startups.

However, increased attention from regulators is going to make it harder and harder for these startups to continue operating. 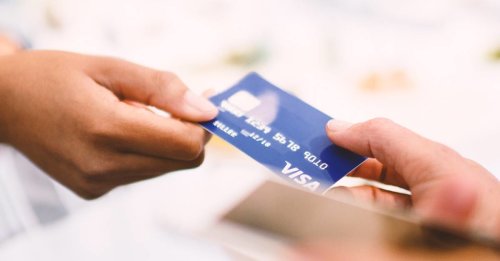 The solution for both is in collaboration. Startups can lend their technological know-how to help traditional banks transition to offering complete online services. In exchange, the banks will help these startups pick their way through the minefield of financial regulation.

This is why we are seeing more collaboration between well-established institutions and startups. Goldman Sachs and Elinvar, Visa and Ingo are two such partnerships and more will follow.

In conclusion, it is safe to say that Financial Technology is not only here to stay. In the coming decade, it will completely change the way we handle payments and may even change our whole concept of money. So if you still believe that Cash is King, we're afraid you're in for a very rude awakening.