Unless you've been living under a rock for the last ten years, you'll have heard of Bitcoin. And most of what you've heard is probably contradictory and confusing: It's an open, transparent way of doing business that is completely anonymous and untraceable; It's a worthless currency that is currently trading at around 7000 € per Bitcoin; And depending on whether you are talking to a tech-head or a money man, it is the greatest single invention since sliced bread or a speculative bubble worse than the dotcom episode in the 90s and will lose everyone involved a ton of money. 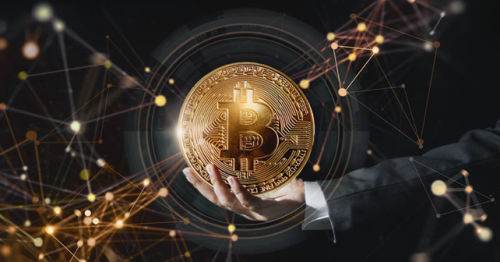 No wonder then that, 10 years after the first bitcoin was mined, the majority of people still have no idea what it's all about and are not that interested in knowing. But a decade is an eternity in the world of High Tech so any innovation that manages to last that long must be worth looking at. Here we'll attempt to answer your questions and explain the mysteries of the cryptocurrency that is Bitcoin. Check out our guide to Bitcoin for 2020! Let's start with the basics.

Bitcoin is one of the first of the cryptocurrencies (also known as digital- or virtual currencies). This means that unlike traditional money such as the dollar or euro, (known as fiat currencies) there are no bitcoin notes or coins. It exists solely online as strings of code, without any physical manifestation. More importantly, Bitcoin is not controlled by a central bank or authority but spread across a network of computers (or nodes). Value is not tied to any single economy and all transactions are recorded in the network and are viewable by anyone.

How did it all start?

Bitcoin is the brainchild of an anonymous individual (or group) using the nom de guerre Satoshi Nakamoto. In August 2008, Nakamoto published a white paper outlining their vision of a peer-to-peer controlled currency and in January 2009, released the software that would make it a reality as open-source code.

How does it work?

If you want to buy things online, bitcoins work pretty much like any other currency. You store them in your e-wallet and exchange them for goods or services, providing of course that the vendor will accept them as payment. Not a very revolutionary concept until you start looking at how the transactions are processed. Conducting an online transaction using a fiat currency usually involves at least four parties, let's call them A, B, C and D. A is the customer, B is the customer's bank, C the vendor's bank and D the vendor. To send money from A to D means it has to go through B and C, who between them verify that the transaction is OK and record it. For these simple services, B and C charge a fee, usually quite a significant one, pushing up the cost of goods for A, and reducing the profit made by D. 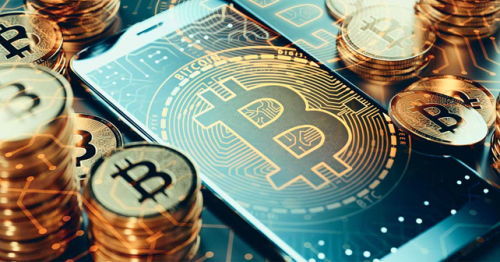 With Bitcoin, all transactions are automatically verified and recorded in the bitcoin ecosystem (blockchain, but more about that later) itself. This cuts the banks, B and C, out of the loop and allows the customer, A, and the vendor, D to do business directly, saving both of them money. In practical terms, paying in Bitcoin is the electronic equivalent of getting a "cash discount" from your local mechanic. Sounds good, doesn't it. And I bet now you are asking yourself

Where can I get some Bitcoins?

There are three ways of getting bitcoins:

Not exactly. The IT industry, like many professions that actually involve the bare minimum of physical exertion, likes to use tough, macho terms to describe its activities (a room full of programmers sitting in front of their screens, motionless except for their fingers flashing across keyboards is called a "scrum pit"). 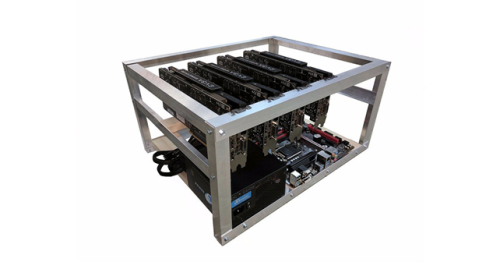 Mining for bitcoins is not done with picks and shovels but computers and is all very technical. To put it simply, you download the free mining software, join a bitcoin pool or network and your computer earns bitcoins by processing other user's transactions and solving equations.

Does that mean I can earn money by letting my computer run all night?

Unfortunately not. In the early days, this was possible. Nowadays, with more and more people mining, the equations are becoming increasingly difficult in order to limit the number of bitcoins in circulation. This means mining just one bitcoin on an ordinary PC would take several years and cost you more in electricity than it would be worth. To do it profitably, you need specialised hardware (as in computers, not picks or shovels).

Because that's what people are willing to pay. And it might seem like an impressive figure, until you learn that Bitcoin was trading at a high of nearly €18,000 in December 2017. Increased speculation on the market has caused the price to fluctuate wildly in recent years. This year it has already fallen through its predicted bottom of €9,000 and the downward trend is continuing.

So, in the end, what's all the fuss about?

The truth is, Bitcoin means different things to different people. For some, the attraction is the idea of a democratic peer-to-peer controlled currency that cuts out the middle-man, weakening the grip on power of banks and financial institutions in general. For others, it is anonymity, although all transactions are recorded, users of the network are, for all practical purposes, unidentifiable. And a third group just like the thrill of investing in such a volatile market. And while the speculators push the value up and down, it is the first group, the true believers, who keep the currency alive. Bitcoin was not created with the purpose of making someone rich but as a means of radical social and political change that could transform our very concept of money and power. 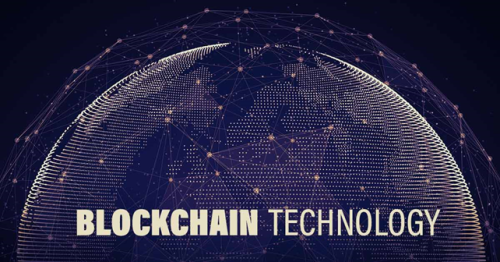 The potential to do this springs from the technology underlying Bitcoin, the Blockchain. Blockchain technology allows the creation of transparent, unchangeable records and its applications extend far beyond cryptocurrencies. But that is a topic we'll have to deal with in another blog. For now, it is enough to say that with big and diverse players such as Microsoft, Amazon, Playboy and even KFC, and numerous others accepting Bitcoin as payment, it looks like the cryptocurrency is here to stay.