Just like language, money is a social creation. A powerful tool that can be used brilliantly or poorly. Our intention is to have as much freedom as possible to use that tool. With the money you may trade your possession for something you need. As a medium of exchange, the concept of money is indeed very ancient. The original idea of bartering livestock developed over many centuries into a specific type of computer code known today as cryptocurrency.

About 150 different currencies circulate in the World; however, more than two-thirds of the total monetary value are shared among 5 currencies: US dollar ($); Euro (€); UK Pound (£); Japanese Yen (¥) and Chinese Yuan (¥). 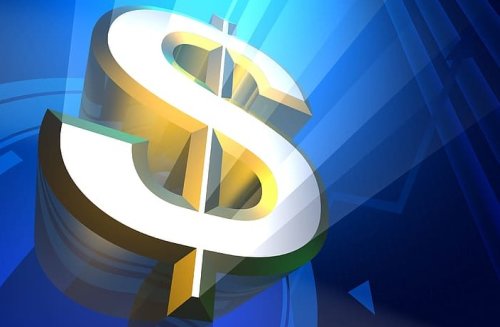 Humble Beginnings - To Barter, or Not to Barter, that is the Question

The essential issue with barter was what economist William Stanley Jevons called the ‘double coincidence of wants.’ If you have a bunch of bananas and want a shirt; it is not sufficient to find a person ready to exchange shirts and someone who fancies some bananas. To make the trade, you need to make the precise match, namely to find someone who has shirts he is willing to trade and simultaneously wants bananas! It is a very complicated task.

You may feel the money in your hand or see your account statement on a computer screen; however, money is a complete abstraction. We are familiar with that abstraction, and it has become so complex and increasingly difficult to comprehend all those subtle shades of a meaning nowadays.

The essential thing about money is whether people believe in it enough to use it. It is a cornerstone of all modern monetary systems. As money became more common, it enhanced the spread of markets.

Money simplifies market transactions and makes them easy to accomplish and suddenly, the social context is not very relevant and people are forced to perceive things exclusively in economic terms. Markets and money gradually kicked away any other form of economic arrangements, be it barter, feudalism, or anything else.

Governments prefer hard currency as a convenient means to collect taxes and create and maintain adequate military forces. Money became an essential instrument to expand empires, slash the cost of trade and feed the military monster needed to keep the leaders afloat.

The Impersonality of Money and Gold Standard

Just because it is impersonal, money promotes an unusual kind of equality. As long as you have access to cash, you may literally cut any deal you like. A transaction only requires a person with money and another person offering certain goods or services.

Ultimately, each item available on markets can be conveniently reduced to its numerical value or better said a single number. How convenient!  In the Middle Ages money was always a physical item, be it a piece of gold, silver, or something else.

The Bank of England adopted the gold standard in 1821, based on a single promise to redeem its notes for gold upon request. As many other countries followed that concept, the gold standard soon became the general rule for all developed economies. The discovery of major new goldfields in the 19th century was instrumental in keeping the money supply growing wildly. 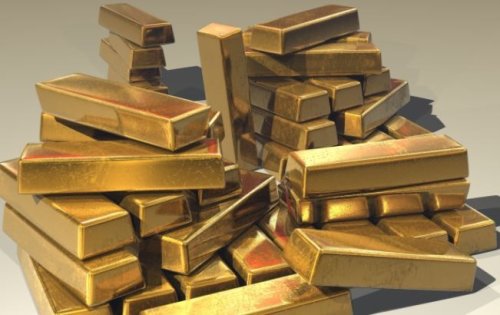 During World War I, governments needed more money for their military machines than they had in gold. So they simply started printing more money and it eventually destroyed the gold standard. The final nail in the coffin was the Great Depression and it marked the end of that ‘golden experiment’ for good.

Paper, as we know it today, originated in China and it sounds logical that paper currency was introduced just there. In history books, Emperor Zhenzong, who ruled from 997 to 1022 CE, was credited for that invention. The paper currency was produced from the bark of mulberry trees.

By the beginning of the 19th century, paper money had spread everywhere. It is, however, important to mention that this currency was not money in the traditional sense. Instead, it just guaranteed the holder to get certain amounts of gold or silver upon presentation, and it tremendously enhanced the development of banks.

Credits existed since time immemorial, yet credit cards were a recent phenomenon. Americans Ralph Schneider and Frank McNamara founded the Diners Club in 1950, and American Express launched a plastic card in 1959.

The next milestone was the introduction of the magnetic stripe on credit cards by IBM in the 1960s to contain account information. Merchants suddenly could skip a phone call to obtain authorisation from credit companies. 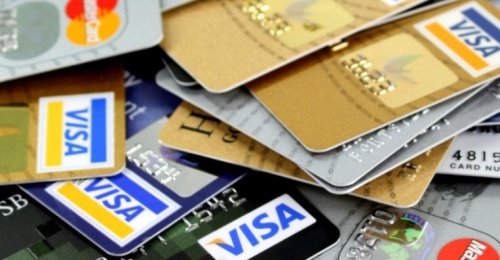 Finally, in the 1990s, chips were embedded into credit cards which tremendously increased the security of credit card transactions.

Marriage of Money and Technology in the 1990s

The chip technology was introduced in 1990 and the entire verification and authorisation process was quickly completed at the points of sales. MasterCard, for instance, developed a system that allowed for credit cards with chips to be operated globally.

The advent of the World Wide Web server and browser in 1994 created the online shopping ecosystem. From 1997 mobile commerce services were launched with basic versions of smartphones. The rest is history.

PayPal digital wallet was founded in California in 1998 and suddenly it became possible for members to use the internet to make payments or transfer money. The era of web-based businesses started and it has strongly developed ever since.

A very mysterious entity only known as ‘Satoshi Nakamoto’ posted in 2008 a paper titled ‘Bitcoin: A Peer to Peer Electronic Cash System’. Consequently, the very first bitcoins were ‘mined’ by computers using complex mathematical equations and were then recorded in the blockchain - a publicly distributed ledger.

The process of Bitcoins creation is actually a race between computers to solve immensely complex mathematical problems and thus successfully verify blocks of transactions. A decentralised network of computers faultlessly keeps track of all transactions! Furthermore, Bitcoin users are anonymous, only known by their digital wallet ID. 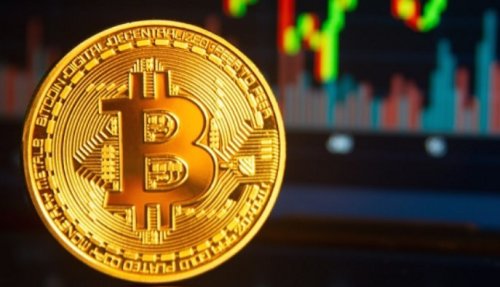 Due to lower transaction fees compared to the ‘traditional’ online payment instruments and decentralised manner in which it operated, bitcoins created a powerful appeal and pretty soon became a mainstream financial instrument.

A history of money started with the material substance while we today clearly see the embryo of a cashless society. Technological advances and continuous development of telecommunications, computers, cryptography and virtual economies dictate our future.

Ultimately it boils down to the essential premise of what money does for us, instead of what money is. Money encourages people to work and create and consequently tremendously enhances commerce. The German sociologist Georg Simmel once described money as ‘pure interaction’, which seems so right. We can comfortably consider money as a process instead of a thing, especially when it works the way we want or dream about.