Paysafe Group is one of the most successful and well-established epayment brands around. Only PayPal can truly compete in terms of market share and revenue with the conglomerate. Yet, not even PayPal can beat Paysafe Group when it comes to payment processing diversification and innovation.

As opposed to PayPal which indeed is the most popular eWallet with around 286 million users and revenue of well over 15 billion USD, Paysafe attracts customers by offering several services. Neteller& Skrill is part of their business, but they also offer the popular voucher-based online payment system paysafecard, a curated online marketplace called Golo, plus digital marketing services for the gaming & financial industries with Income Access.

The potential is there and the climb to the top is truly spectacular if we take a step back and watch history unfold, from its humble beginnings in 1999 to today.

The story begins in the late 20th century, in 1999 Canada where Neteller was born. Just one year after it was founded, Neteller made a business decision to focus on the gaming market and soon enough, it was a leading player that actively helped the online gaming industry expand exponentially. At one point, in the early 2000s, it had 85% market share on the niche with most online casino & poker players using the eWallet.

95% of the company’s revenue was related to the online gaming sector and the US market was by far the biggest contributor. 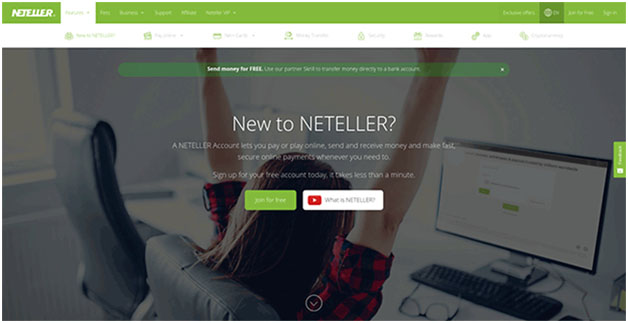 In 2004, Neteller moved to the Isle of Man - a small liberal fiscal paradise located between the UK and Ireland - in its attempt to expand worldwide. The following year, the company made its first major acquisition: Netbanx Ltd for 12.36 million GBP.

Netbanx was a top UK payment service provider founded in 1996 that processed around 10 million GBP in monthly credit card payments at the time of the acquisition. Netbanx provided Neteller the ability to process its own credit card transactions and subsequently, to issue its own prepaid cards.

In the same year of the Netbanx acquisition, the US online gaming woes started giving headaches to Neteller. 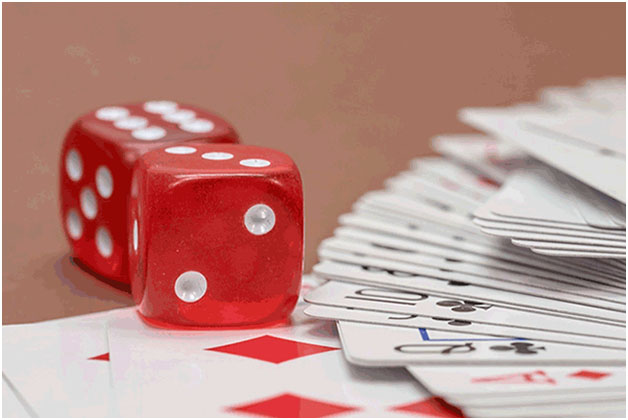 Optimal Payments was a leading payment service provider in North America and Europe processing over 2.5 billion USD in transactions on a year to year basis, till that point. The acquisition helped the company behind Neteller get past the US market shock.

Nevertheless, years after exiting the US market, Optimal Payments PLC didn’t give up and made a serious of business moves in 2014 in an attempt to become a regulated US payment processor. The company bought Meritus Payment Solutions & Global Merchant Advisors, both US-based, for over 235 million USD.

Skrill, initially known worldwide as Moneybookers, was founded in 2001, in the UK. Like Neteller, its business grew exponentially as it focused mainly on the online gaming niche. In 2007, Investcorp, a top investment firm, bought Moneybookers for 105 million EUR. The eWallet kept growing and by 2011, it amassed an impressive 25 million userbase, including 120,000 merchant accounts. 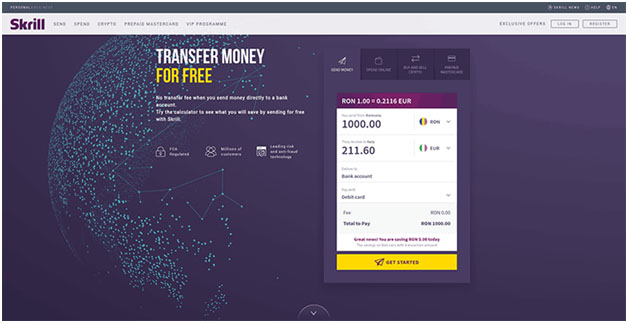 In September 2011, Moneybookers rebranded to Skrill and upon completion, in 2013, the company acquired paysafecard. Founded in Austria, in 2000, paysafecard was an innovative voucher-based payment system at that time, expanding at first to Germany and then to most EU, as well as to other parts of the world. The acquisition boosted Skrill and months later, private equity with 70 billion USD worth of assets, CVC Capital Partners bought Skrill for 600 million EUR.

In March 2015, Optimal Payments PLC made its biggest and boldest move buying Skrill for 1.1 billion EUR. Besides the popular eWallet, the deal included the acquisition of paysafecard or paysafe as it was/is known throughout the world. Not long after the move, Optimal Payments PLC went through another rebranding, the biggest of them all. The new name of the company ex Neteller, ex Neovia Financial PLC, ex Optimal Payments PLC was the one we all know today: Paysafe Group that offers two of the most widely-used online gaming eWalletsNeteller& Skrill, plus the popular eVoucherpaysafecard. However, that’s not the end of our story: in August of 2017, a giant consortium comprised of private equity firms The Blackstone Group and CVC Capital Partners (the same firm that sold Skrill to Optimal Payments PLC) acquired Paysafe Group for 2.96 billion GBP. 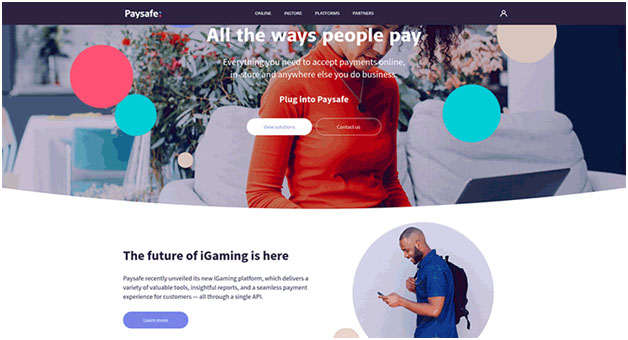 If Brexit will happen this year, the company will transfer its European Economic Area (EEA) business to Ireland. It remains to be seen under which specific conditions. All in all, what started as a small IT company in Canada turned in just 20 years into a leading worldwide payment conglomerate worth at least 1 billion USD in revenue, according to older 2016 financial data. Will the future bring even more growth for the now-known Paysafe Group? With more and more countries regulating the online gaming area and with the emergence of Bitcoin & cryptocurrencies, the potential is truly out of this world.