Most people would agree that 2020 is a year best forgotten. But not Bitcoin HODLers. They saw the value of their investment triple over the course of 12 month. And now in the early days of 2021 it is still rising.

This has got a lot of people wondering if now is a good time to wet their feet in the cryptocurrency market and buy BTC. Certainly, some people have become extremely rich through Bitcoin, and the early miners in particular are laughing.

But opinion over whether the hype, and price, is justified is deeply divided. There are those who swear the crypto is the future of money, and others like Charlie Munger who think it is nothing more than “total insanity.”

This article will not try to convince you of one point of view or the other. Instead it lists 5 questions you should ask yourself before deciding whether or not to jump on the bandwagon and buy Bitcoin. 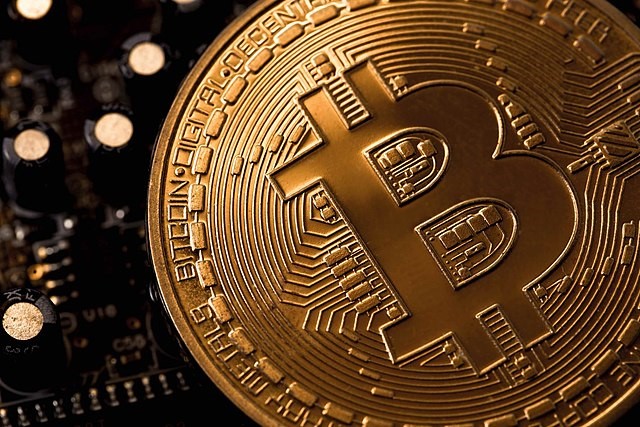 Is the Bitcoin cap of 21 million enough to justify its value?

Unlike fiat currencies, which central banks can (and do) print at will, only 21 million BTC will ever exist. This anti-inflationary measure was written into the source code by Satoshi Nakamoto as a response to the financial crash of 2008.

It is cited by many as justification for BTC price, especially as central banks around the world churn out fiat currencies as a response to the economic crisis caused by COVID 19.

But Bitcoin isn’t the only limited asset in the world. The same argument was used to justify the inflated value of real estate in 2007, only for the bubble to burst in 2008 and plunge the world economy into recession. This is rather ironic as it was in response to this recession that Satoshi Nakamoto created Bitcoin in the first place.

It isn’t even the only limited cryptocurrency. Litecoin, for example, has a cap of 84 million, 4 times that of BTC, but isn’t trading anywhere near a quarter of Bitcoin’s value. This disparity really does bring into question the whole “limited supply equals high value” concept. In reality, it is hard to see the connection between the limit on the amount of Bitcoin that can be mined and the current trading value of the cryptocurrency.

Big money investors are buying Bitcoin, does that mean I should?

The second half of 2020 saw a marked increase in institutional investors buying into Bitcoin, a trend that was amplified after PayPal started offering crypto services. MicroStrategy (NASDAQ: MSTR) is just one example. Founder and CEO, Michael Saylor, has sunk most of the company’s assets into BTC and even borrowed $650 million on a 5-year bond to invest in the currency.

But does that automatically make Bitcoin a good investment? Not necessarily, after all institutional investors are not infallible. In fact, they make mistakes all the time. What this interest does do is push up the price of the asset, which is not good for would-be investors. It does not guarantee that current prices can be sustained in the long run. 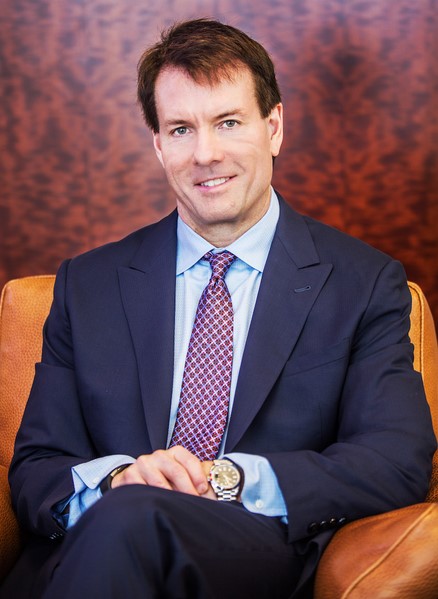 Will Bitcoin protect us from another financial crash?

As we mentioned earlier, governments across the world are printing money at an alarming rate and financing it through heavy borrowing. And while this has not yet resulted in significant inflation yet, it has sent stock prices soaring.

After a decade of austerity politics, when we were told time and time again that uncontrolled government spending is the root of all economic evil, this about-face is causing concern in some parts of the financial community. “How long can governments keep borrowing before there are consequences?” is very much an open question.

This concern is not misplaced, and the possibility of rampant inflation among fiat currencies might lead to the greater adoption of cryptos as a medium of exchange as well as a store of value. But it is still hard to see how it justifies the price of Bitcoin nearly doubling in 30 days.

The network effect argument to justify BTC’s current price goes something like this: As Bitcoin was the first cryptocurrency, it benefitted from early adoption and is more widely recognized than other cryptos. As more and more people buy it, it becomes more valuable. It is ahead of the pack and other cryptos such as Litecoin have yet to catch up.

Would-be investors should examine this argument closely. The network effect refers to the utility of something increasing as more and more people start using it. It applies to messaging apps and social media platforms, for example. But can it really be applied to Bitcoin?

If Bitcoin was being increasingly utilized as a medium of exchange, certainly. But it isn’t, the majority of investors putting money into BTC are exactly that, investors who are buying the currency as a store of value.

And while some might argue that this increases its utility as a store of value, it does not add any concrete value to Bitcoin itself. In fact, any asset that is increasing in value for no other reason than it is seen as an attractive store of value is entering bubble territory. 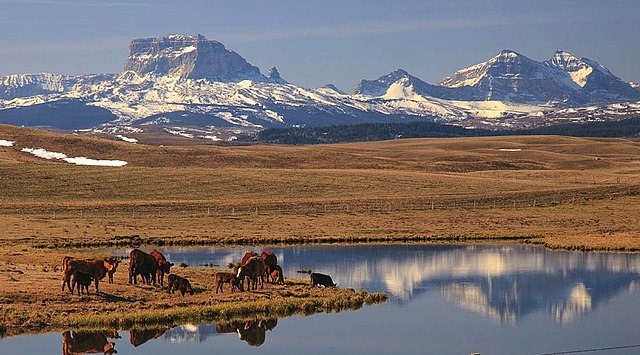 Will I be able to handle the volatility?

Investing in Bitcoin is one wild ride. Graphs tracking its value have more peaks, valleys and gorges than a mountain range. Any potential investors have to be prepared for this.

Before making any investment, you have to ask yourself can you afford to hold on to it if it drops sharply in value. With Bitcoin, this “if” becomes a “when”? Can you afford to have capital tied up in an asset that could lose a double-digit percentage of its value hours after you buy it?

There is also another more fundamental question you should ask – What does this volatility say about Bitcoin as an asset? While there is always some volatility associated with liquid assets, BTC takes it to an extreme. On 8th January 2020, the value fell more than 2000 USD from just over 32,000 USD to just under 30,000. And then rose to 34,000 USD. This would indicate that the price might not be that connected to reality.

In conclusion, if you do decide to invest in Bitcoin, don’t go all in. As they say, “don’t put all your eggs in one basket” and definitely not one as rickety as BTC.