Blog/News>Bitcoin is Buoyant on the Back of Tesla’s Announcement, but Regulators are Concerned

The reason; Tesla announced both an investment of $1.5 billion in the cryptocurrency, and that in the near future would start accepting bitcoin as  payment for its electric vehicles. 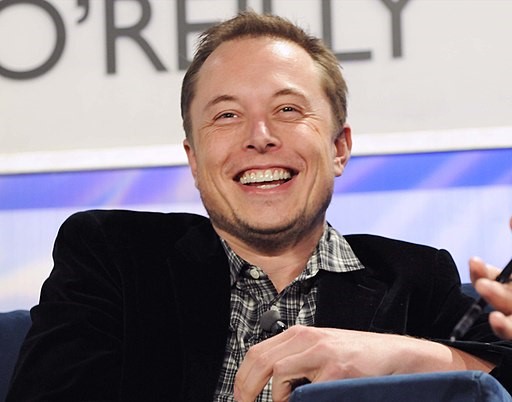 Of course, Elon Musk’s company is not the first big name to move into bitcoin. There has been a river of institutional money pumped into the number one cryptocurrency in recent months.

But the Tesla announcement is probably the most significant and seems to have prompted other household name companies to consider a similar move. Since Tesla made its intentions known, Twitter CFO Ned Segal has signalled his company may well follow suit, and the Royal Bank of Canada has released a research note explain why Apple would benefit from serious BTC investment.

This prospect of blue-chip companies rushing to invest in BTC has caused a lot of excitement in the cryptocurrency markets. But it could come with some unsettling consequences.

Tesla’s justification for this change in approach to handling its reserves is that it will give the company more flexibility and allow it to maximise returns on its cash.

It is not a new thing for corporations to invest surplus cash in the money markets in the hope of making some small returns. However, this is becoming increasingly difficult in today’s low-interest long-term environment, so it is easy to see why the crypto markets are tempting.

But let us not forget that Bitcoin remains an extremely volatile asset. Less than a year ago, in March 2020, it dipped to below $5 000, more than 11 times lower than its year-to-date high for 2021.

Even this year it lost 30% of its value before this most recent surge, and 12% since that surge ended. And we should not forget that both the surge and the subsequent downturn were both caused by tweets from Musk.

This, then, is not the type of asset you would expect to find on the balance sheet of a multi-billion dollar listed company. 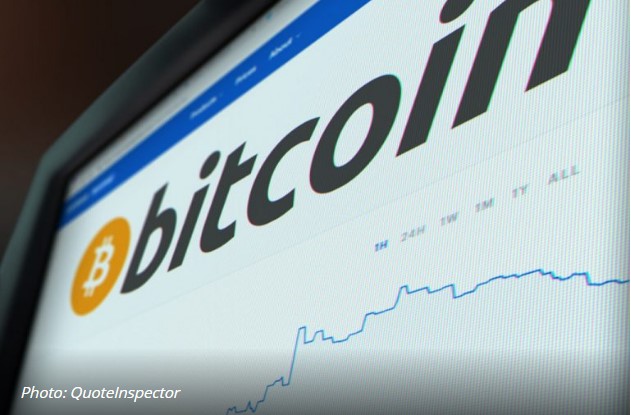 Tesla has already invested nearly 8% of its cash reserves in Bitcoin. If the likes of Apple, Microsoft, Facebook, Twitter and Google were to do likewise, as they have indicated they might, it would mean almost another $7 billion being put into the cryptocurrency.

Although a huge amount of money, it is still less than 1% of the present worth of the bitcoin market. However, the signal these moves would send to other investors, both corporate and retail, would most probably trigger a bull run which would make the Bitcoin market’s behaviour until now look relatively stable. Even before Tesla’s move, some analysts were predicting that prices would rise to over US$100,000 before the year is out.

Such a rise would increase the value of bitcoin holdings on corporate books several times over from what they were at the time of investment. Tesla’s BTC holdings rose 50% in value, which added 4% to the value of Tesla, before levelling back after Musk questioned the price of BTC on Twitter. If they also plan to hold on to any bitcoin received through sales of cars, these types of fluctuations will have an even bigger impact. 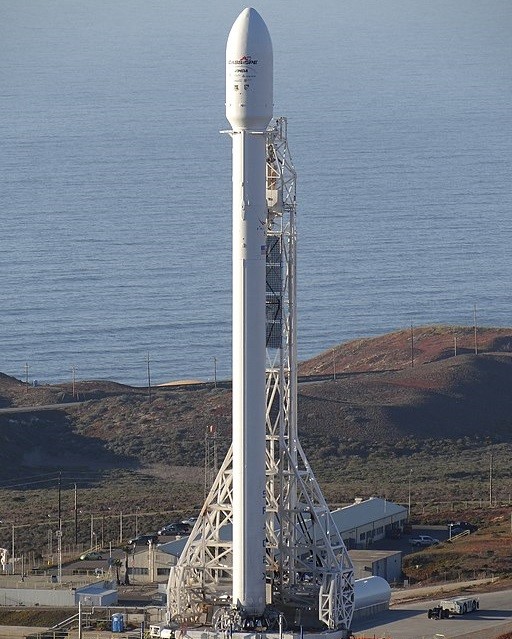 This is a dangerous position for the company to be in, given the volatility of the crypto markets. If so many other investors, both corporate and retail, are following Tesla’s lead when they buy BTC, what will happen it decides to liquidate some off its digital assets?

Musk might decide to sell some or all of his BTC holdings for perfectly legitimate reasons, such as having to replace a spaceship that blew up, again. Corporations regularly sell of investments when they need cash. And in mature money markets, this does not cause a stir.

But the crypto markets are far from mature. If a tweet from Musk has such an impact on price, any significant sale of bitcoin by Tesla could well cause panic selling by other investors, driving down the price. This in turn would have a negative effect on the share price of any company with large BTC holdings.

Will the regulators react?

Financial regulators around the world are already voicing their concerns about the potential transfer of volatility from crypto markets to traditional stock markets. Both Christine Lagarde,  European Central Bank president and Janet Yellen, new US Treasury secretary have both called for more crypto regulation recently.

The stance of the US Security and Exchange Commission (SEC) is extremely important. But newly-appointed head, Gary Gensler, who is also a crypto expert, has yet to make his intended course of action known. He could take a wait-and-see attitude or impose an outright ban on listed companies holding digital currencies as assets, at this point, anything is possible.

However, if the price of bitcoin does continue its upward trajectory, it would be reasonable to expect some regulatory limit on the percentage of crypto reserves listed companies can hold. This would force companies to sell off some of their bitcoin if rising prices pushed their holdings above the maximum level allowed. Whether or not this would help stabilize the crypto market is anybody’s guess.

Both the crypto community and regulators will be watching future developments closely. The big questions are; will other major companies follow Musk’s lead, and will Tesla stick to its guns or sell-off its crypto before its next quarterly earnings report? The only prediction that we can make for sure is that it’s going to be an interesting year for the financial markets.